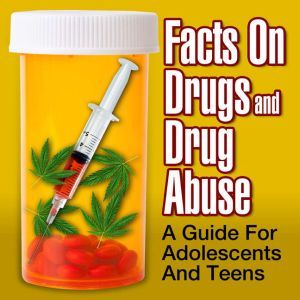 Facts on Drugs and Drug Abuse: A Guide for Adolescents and Teens

The purpose of this guide from the National Institute on Drug Abuse is to provide facts which will educate adolescents and teenagers about drug abuse. This NIDA guide makes teens aware of the dangers of drug abuse, by providing scientific facts about various types of drugs in order to help teenages make safe and smart decisions. The guide focuses on the influence various drugs have on the brain to help teens better understand addiction. This NIDA guide covers anabolic steroids, ecstasy (MDMA), inhalants, marijuana, prescription drugs, stimulants (including cocaine), and tobacco, as well as the dangers of HIV/AIDS as associated with drug use. 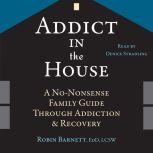 Addict in the House
by Robin Barnett

Everyone suffers when there’s an addict in the family. Written by an expert in alcohol and drug addiction and recovery, this no-nonsense guide will help you understand the causes of addiction, end enabling behaviors, support your loved one&rsq... 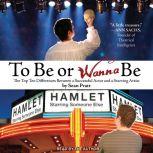 To Be or Wanna Be
by Sean Pratt

Created as a primer for the beginning actor, To Be or Wanna Be takes you on a journey that reveals the path to becoming a successful actor, as well as how to avoid the pitfalls of the starving artist. Beginning with the simple, yet important distinc...