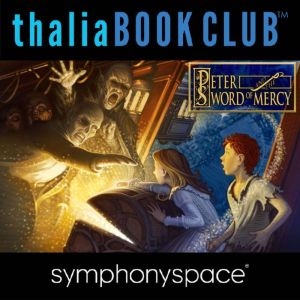 Dave Barry and Ridley Pearson's Peter and the Sword of Mercy

Dave Barry and Ridley Pearson sit with Matthew Cody to discuss and read from their children's book Peter and the Sword of Mercy. 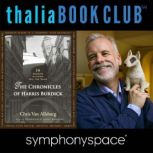 Chris Van Allsburg sits with Madeline Cohen to discuss the short story collection The Chronicles of Harris Burdick. Jon Sczieszka joins the discussion and reads his contribution to the collection, "Under the Rug." 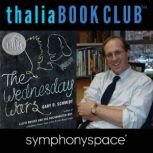 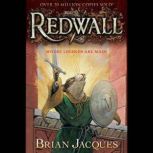 Brian Jacques joins Jon Scziezka (The Time Warp Trio) to discuss Eulalia!, the latest in the Redwall series of novels. 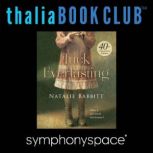 The award-winning author discusses her unforgettable novel , first published in 1975, with author Gregory Maguire (Wicked). Babbitt's classic story centers on a young girl who stumbles upon the mysterious Tuck family and their secret, magic spring. ... 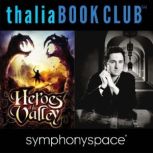 The author of The Bartimaeus Trilogy discusses his new novel with Matthew Cody (author of the upcoming book Powerless) that follows a young shepherd on a hero's quest. Along the way, he encounters highway robbers, terrifying monsters, and the truth ... 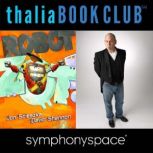 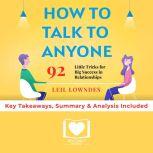 Summary of How to Talk to Anyone: 92 Little Tricks for Big Success in Relationships by Leil Lowndes: Key Takeaways, Summary & Analysis Included
by Best Self Audio

Leil Lowndes is a psychologist, motivational speaker, and author who specializes in communication. She authored ten best-selling books and has appeared on countless talk shows.How to Talk to Anyone was published in 2003 and has remained popular sinc... 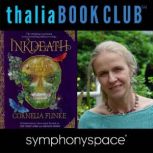 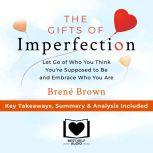 Summary of The Gifts of Imperfection: Let Go of Who You Think You're Supposed to Be and Embrace Who You Are by Brene Brown: Key Takeaways, Summary & Analysis Included
by Best Self Audio

The Gifts of Imperfection: Let Go of Who You Think You’re Supposed to Be and Embrace Who You Are is a prominent self-help book by Brene Brown that has sold over two million copies and has been translated into thirty languages. This New York Ti...