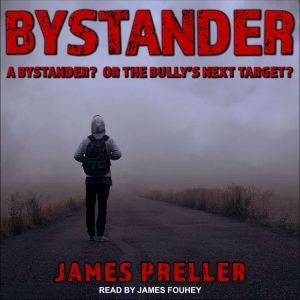 Eric is the new kid in seventh grade. Griffin wants to be his friend. When you're new in town, it's hard to know who to hang out with—and who to avoid. Griffin seems cool, confident, and popular.
But something isn't right about Griffin. He always seems to be in the middle of bad things. And if Griffin doesn't like you, you'd better watch your back. There might be a target on it.
As Eric gets drawn deeper into Griffin's dark world, he begins to see the truth about Griffin: he's a liar, a bully, a thief. Eric wants to break away, do the right thing. But in one shocking moment, he goes from being a bystander . . . to the bully's next victim. 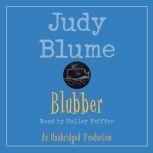 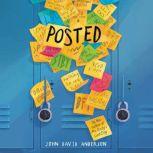 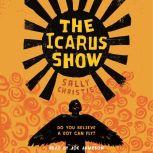 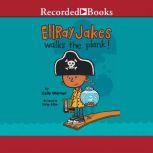 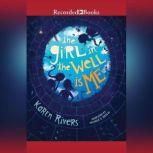 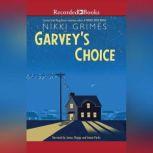 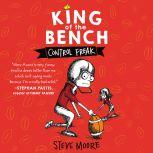 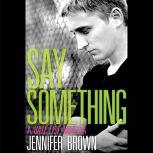 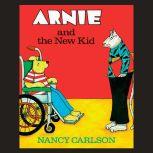