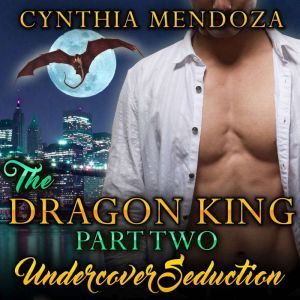 An alpha dragon shifter and a curvy undercover officer to tame him. Part Two of an Exhilarating Two Part Series... Deep in the heart of Los Angeles, a clan of dragon shifters has taken over a city as the local mafia, terrorizing the city and creating a huge drug problem. On her first undercover mission, a curvaceous rookie for the FBI is sent in with one mission...to seduce the clan leader, become his mate, and convince him to move the clan elsewhere. If her cover is blown, then she's dead meat, but if she can't seduce him and become his mate, the city will never be the same again. Of course, she doesn't know the first thing about seducing a man, let alone a dragon shifter, but with her life on the line, she's going to have to become a fast learner or die trying. Are you ready for something a little more alpha than you're used to? Don't be shy...Download your copy today! 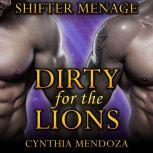 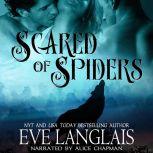 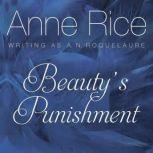 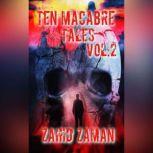 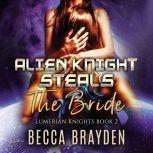 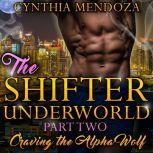 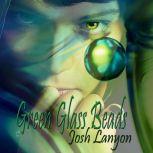 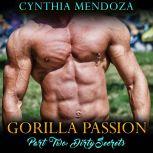 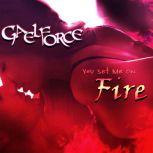