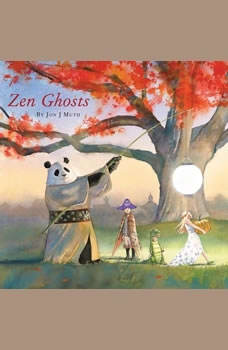 It's Halloween. The trees are ablaze in fiery reds. Excited children don colorful costumes. And there's mystery and fun around every corner! When Addy, Michael, and Karl finish trick-or-treating, their bags are brimming with treats. But the fun isn't over yet. Their good friend Stillwater the panda has one more special surprise in store for them. A mysterious visitor is about to tell them a spine-tingling story -- one that will fill each and every reader with wonder.