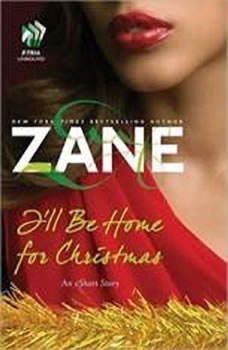 Zane's I'll Be Home for Christmas: An eShort Story

Noelle Mitchell never explained why she abruptly ran away from home at the age of fifteen. All anyone knew was that her boyfriend Reno convinced her to abandon her family. But when she shows up at the family house on Christmas thirteen years later what's revealed about her absence will either tear her family further apart or bring them closer together.