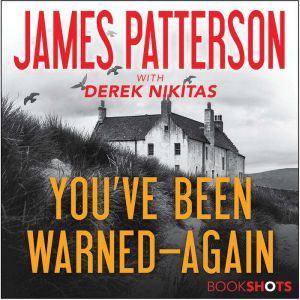 Going home for the holidays can be murder. Joanie was dreading Thanksgiving with her family at their strange new house. And that was before she saw her brother Alan standing in the kitchen. It was hard to know what to say to him, seeing as he'd died five years ago....BookShotsLIGHTNING-FAST STORIES BY JAMES PATTERSONNovels you can devour in a few hours Impossible to stop reading All original content from James Patterson