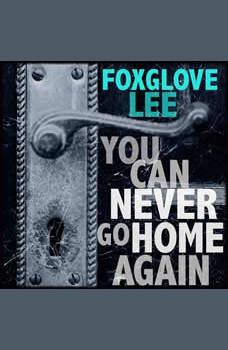 What if you came home for Thanksgiving and your family home had disappeared?

Picture this: You started your first year at university a couple months ago and you haven’t been home since. You miss your parents, but you’ve learned a lot about yourself living away. Your family was accepting when you came out queer, but everything’s different now that you’re questioning your gender identity too. Even if you can work up the nerve to tell your parents, will they ever understand?

That’s the least of your concerns when you get home to find your house isn’t there. It’s just… gone! The neighbours have no idea who you are. What happened to your family? How can you find them? And does anyone remember the way things used to be?