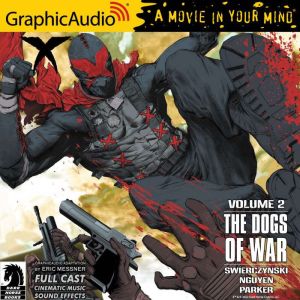 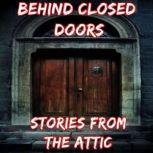 Behind Closed Doors: A Short Horror Story
by Stories From The Attic

For most police officers, dealing with ‘crackpots’ is simply part of the job. The people who call up confessing to murders they couldn’t have committed or which might never even have happened, the obsessives with nothing better to ... 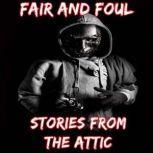 Fair and Foul: A Short Horror Story
by Stories From The Attic

What would you say if someone told you they had come face to face with God? That God, in physical form had told them the mysteries of the universe, the details of his divine plan. Would you want to know?At The Ritzy, just off Oldham Street, there is... 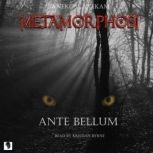 Metamorphosi: The Revelations of the Wholvien.In 1347, a foraging scout loyal to Chief Otonwa of the Chitimacha, makes a monstrous, world changing discovery in the forests.  Elyon Maktub answers the call….Meta: Meta comes ... 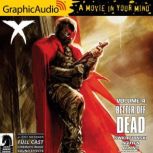 "Tango’s gang was a handful, but the Archon and his army, the Chosen, are more powerful than any enemy X has ever faced! Betrayed or abandoned by his allies, X must face Arcadia’s newest threat the old-fashioned way: alone! Collects iss... 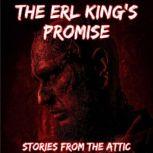 The Erl Kings Promise
by Stories From The Attic

Though they seem familiar and even comforting with their warm reminders of youth, the true roots of many fairy tales are sprouted from darker soil. The original versions of some of the tales are far more sinister than we imagine. Even those we know ... 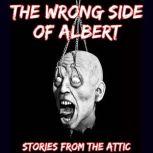 The Wrong Side Of Albert
by Stories From The Attic

In prison, you hear a lot of stories. Whether they are from criminals trying to make themselves more intimidating or men sharing fragments of their pasts in an attempt to piece it all back together. Some of the stories are horrifying, some violent, ... 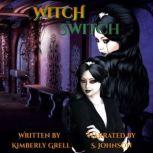 Andrew Russell suspected something was a little off one night when his date with Felicity Chan, a witch, went awry. She often forgot simple things amid their relationship, nevertheless, he easily forgave her and chalked it up to be memory loss. Howe... 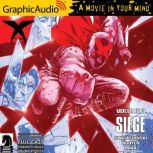 "Arcadia descends into chaos as old villains return to town and new ones are born! While X faces down suicidal psychos, superstitious mobsters, and thrill-junkie assassins, Leigh uncovers the secrets of his past . . . before he locked on his mask an... 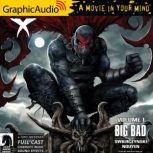 "A masked vigilante known only as ""X"" dispenses justice without mercy to the criminals who rule the decaying city of Arcadia. When muckraking blogger Leigh Ferguson snoops down the wrong alley, she gets swept into X's bloody war with a politically...