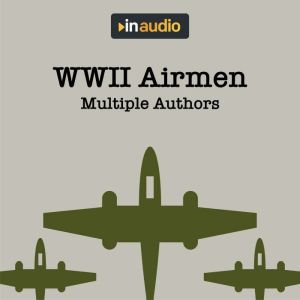 WWII Airmen: Amazing Accounts of Airmen Recorded During the War 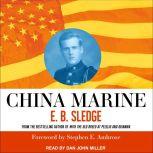 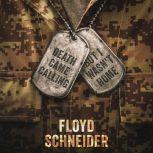 Death Came Calling, But I Wasn't Home
by Floyd Schneider

"Sarge, are you dead?"His question brought me back to consciousness. "Uh, no, at least I don't think so." I felt something sticky under my shirt. I reached inside my shirt, and my hand came out soaked in blood. The only thought that went through my ... 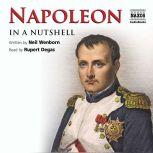 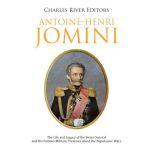 Antoine-Henri Jomini: The Life and Legacy of the Swiss General and His Famous Military Treatises about the Napoleonic Wars
by Charles River Editors

With the exception of Napoleon Bonaparte, few men were more influential on the military tactics and strategy of 19th century warfare than Antoine-Henri Jomini, and yet the introduction for a 1947 English translation of Jomini’s Art of War not... 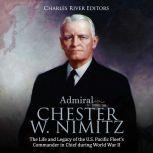 “It is the function of the Navy to carry the war to the enemy so that it is not fought on U.S. soil.” – Admiral Nimitz All Americans are familiar with the “day that will live in infamy.” At 9:30 a.m. on Sunday, Decemb... 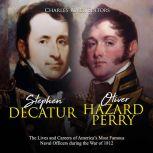 Stephen Decatur and Oliver Hazard Perry: The Lives and Careers of Americas Most Famous Naval Officers during the War of 1812
by Charles River Editors

Americans had few things to celebrate during the Barbary Wars or the War of 1812, but one of them was the growing prestige of the U.S. Navy, and among those who were instrumental in its development, few were as influential as Stephen Decatur Jr. De... 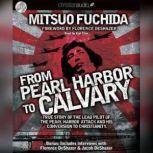 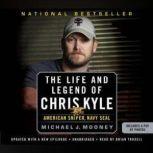 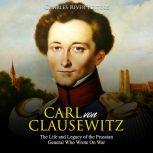 Carl von Clausewitz: The Life and Legacy of the Prussian General Who Wrote On War
by Charles River Editors

Carl Philipp Gottfried von Clausewitz died almost 200 years ago, yet he remains one of the most important and influential of all military thinkers. His teachings combined strategy with military knowledge to produce a dialectic approach to the philo...