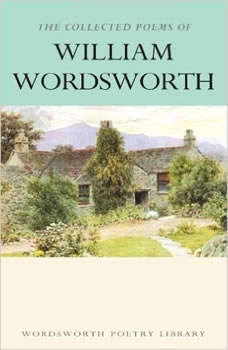 William Wordsworth (1770 1850) is one of the most popular and enduring of the English poets. His poetry is beloved for its deep feeling, its use of ordinary speech, and its celebration of nature and of the beauty and poetry in the commonplace. Together with his friend, the poet and political activist Samuel Taylor Coleridge, Wordsworth helped launch the romantic age in English literature. These poems demonstrate the astonishing range and beauty of Wordsworths work and his sustained, coherent vision.