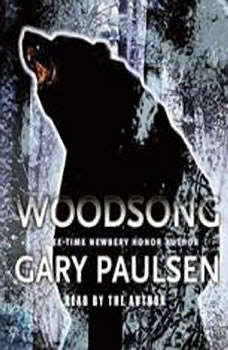 The award-winning creator of popular survival stories turns his attention to his own real life adventures in Minnesota and Alaska as he prepares for the grueling Iditarod sled dog race.

"The lure of the wilderness is always a potent draw, and Paulsen evokes its mysteries as well as anyone has since Jack London." (The Horn Book)

The Dragon, the Knight, and the Princess
by Edward Alan Kurtz

The Dragon, the Knight, and the Princess is a fun and entertaining adventure story set in a mythical kingdom long ago. The knight wants to marry the princess, the daughter of the king and the queen. One day, a giant fire-breathing dragon comes ...

The Jolly Sailor
by Lucy Simister

The Jolly Sailor is a fast paced comedy pirate adventure involving five friends. The story revolves around William who is shy and studious, and he didn't know he had a past and that past was about to catch up with him! He never knew that his mothe...

Summertime in the Forest
by Edward Alan Kurtz

It’s summertime in the forest and it’s time to have some fun. Sebastian the Squirrel has just bought some camping equipment and a map. He and his friends decide to go on a hike and then camp at the top of Mount Evergreen. To get to the ...