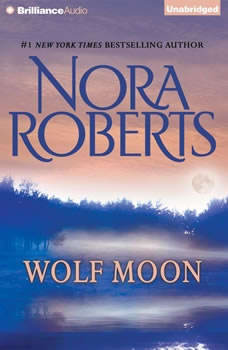 From the #1 New York Times bestselling author comes a novella about the call of the moon—and the life-changing power of love.Simone's European hiking excursion is cut short when she is brutally attacked by a wolf-like creature in the Piedmont Mountains of Italy. When she awakens from the attack, she finds she has been changed in inexplicable ways and settles into an isolated lifestyle. While she is ever hopeful for a cure, she is also acutely aware that she may never be the same again.Then Gabe Kirby walks into her life. Her desire for him is beyond human. As Simone risks breaking all of her own rules for a chance at happiness with Gabe, she begins to realize that he may be more than the love of her life—he may be the one to help her find the cure.