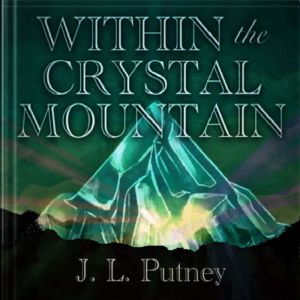 Within the Crystal Mountain

Dimplin, a farmer from the race of small folk who live in the northern mountains, is tasked with the deliverance of his village which has been imprisoned by an evil enchantment. On his journey to the southern lands, he is joined by a company of amiable TallOnes who recognize that the plight of his village raises broader concerns for them all. Their struggle to uncover the source of the enchantment leads them from being hunters to the hunted and, ultimately, to an unexpected discovery. 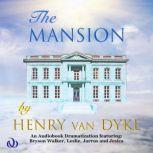 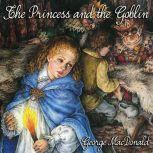 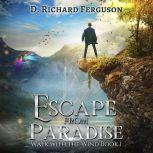 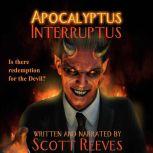 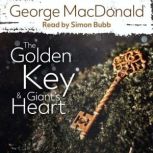 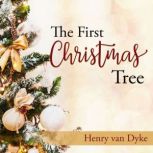 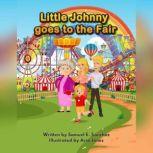 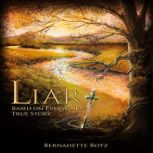 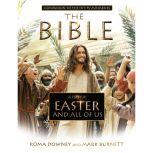