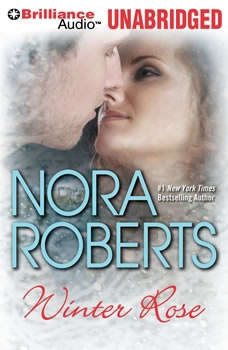 A World Apart
by Nora Roberts