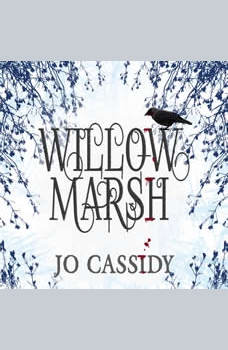 Tessa yearns for closure with her mom and brother after they are killed in a tragic accident, so she tries to contact them on the other side.

Tessa's mother taught her how to do seances, but when Tessa tries it outside her new home in Willow Marsh, some otherworldly passengers slip through the gateway.

Trying to adapt to her new home with her dad, she feels torn between the deeply flawed, shy boy with the sketchy past, and the sheriff's hot son. Her inner voice grows dark and desperately tries to latch on to the sheriff's son, to the point where Tessa could completely lose control.

Everyone in Willow Marsh seems to be lying, and the anxiety of renegade spirits, the powerful voice inside her head, and guilt over her mother and brother's deaths start to consume her, breaking her down, piece by piece.