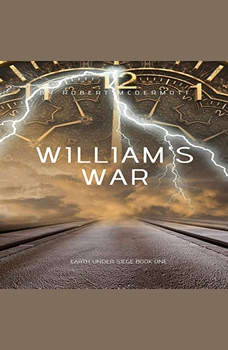 When William gets thrown 500 years into the future, humanity is on its knees in a war for survival. The same gene that sent William to the future brings him other benefits. As his body develops special powers he meets Sara, the resistance's best warrior.

Sara is the only other person to have shown these powers and has become formidable in their use.

Can Will develop a friendship with Sara and between the two of them do they stand a chance against earth's invaders?