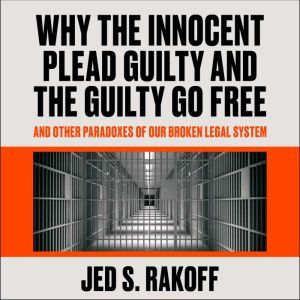 Why the Innocent Plead Guilty and the Guilty Go Free: And Other Paradoxes of Our Broken Legal System

A senior federal judge's incisive, unsettling exploration of some of the paradoxes that define the judiciary today, Why the Innocent Plead Guilty and the Guilty Go Free features essays examining why innocent people plead guilty, why high-level executives aren't prosecuted, why you won't get your day in court, and why the judiciary is curtailing its own constitutionally mandated power. 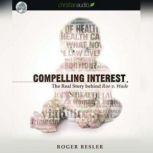 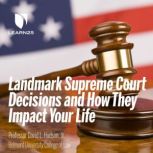 Landmark Supreme Court Decisions and How They Impact Your Life
by David L. Hudson

How has the Supreme Court impacted your life?Can the police search your emails? What made desegregation possible? Who is entitled to equal protection under the law? What are your essential rights and freedoms? What are the government’s respons... 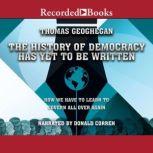 End the filibuster. Abolish the Senate. Make everyone vote. Only if we do this (and then some), says Thomas Geoghegan, might we heal our fractured democracy. In 2008 Geoghegan?then an established labor lawyer and prolific writer?embarked on a camp...