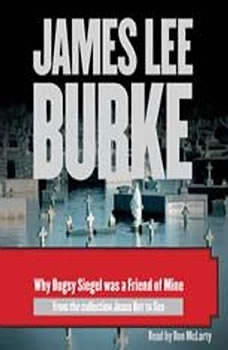 Why Bugsy Siegel Was a Friend of Mine