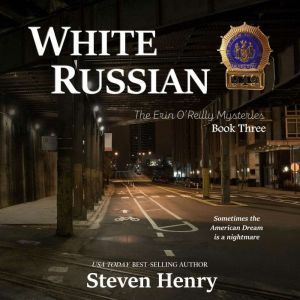 Not everyone who comes to America arrives by choice.

A man and a teenage girl are found dead in a bullet-riddled motel room. Evidence points to the Russian Mafia. This isn't the first time Erin O'Reilly has tangled with organized crime, but she isn't prepared for the sheer brutality that's waiting for her. She and her trusty K-9 Rolf peel back the curtain on a seedy world of human trafficking and murder. In the streets of Little Odessa, Erin finds men who won't think twice about killing a woman. And this is one place where her gold detective shield will be no protection. 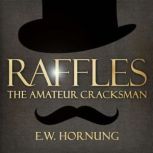