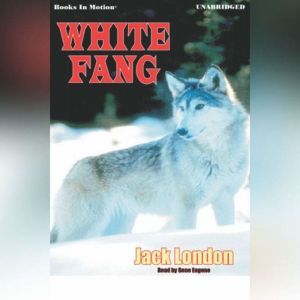 With night came horror. Not only were the starving wolves growing bolder, but lack of sleep was telling upon Henry. He dozed despite himself, crouching by the fire, the blankets about his shoulders, the axe between his knees! He awoke once and saw in fro