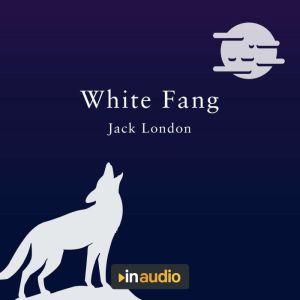 Experience the wonder and terror of the natural world in Jack London’s White Fang, an unabridged InAudio presentation.Jack London’s White Fangis an impactful examination of the harsh realities of nature and the damage humans can cause, but also of the will to survive that is common between humans and wild animals alike. The book follows White Fang, a feisty wolf pup that becomes a vicious wolf due to his interactions with harsh human masters. He is shuffled between masters throughout his life and taught to be destructive, but is eventually shown love and compassion by a human, and learns gentleness as an adult wolf.With a strong theme of natureversus nurture, a heartwarming redemption arc, and a fascinating protatonist, White Fangis a story that remains timely decades after its release 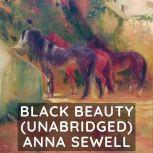 Deeply moving tale of a horse and his experiences at the hands of many owners — some sensitive and gentle, others thoughtless and cruel. For animal lovers of all ages. 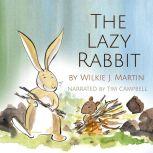 A cautionary new fable for ages 6-8.An illustrated tale in which lazy Rabbit and sensible Vole join up to travel through a barren land where foxy bandits lurk.Follow their journey to find out the grim consequences of laziness and who survives.I... 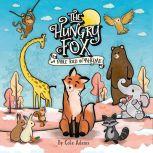 The Hungry Fox
by Cole Adams

A fox's quest to search for food turns out to be a life-changing lesson in how to be good. Follow the mischievous Fox in his journey and enjoy reading about his many encounters with his virtuous neighbours that do not only speak but love to rhyme. P... 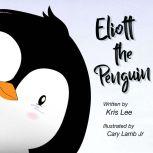 Eliott The Penguin
by Kris Lee

Eliott the Penguin is a caring and lovable penguin. He believes the best in others and loves his family and friends. Eliott enjoys writing in his gratitude journal and invites the reader to explore their own gratitude within their lives. Follow Elio... 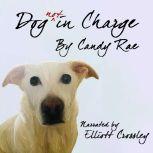 Dog not in Charge
by Candy Rae 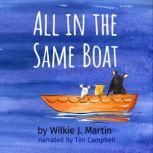 All In The Same Boat
by Wilkie J Martin

A cautionary new fable for ages 6-8.An illustrated tale of the aftermath of a shipwreck in which greedy Rat threatens the lives of his smaller companions as they drift in a lifeboat amid shark-infested waters.Follow their dramatic voyage to find out... 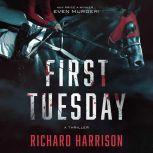 National Velvet meets The Usual SuspectsThe stakes could not be higher.It’s the Melbourne Cup.But murder?When champion jockey Alan Da Silva is killed (the victim of a brutal hit and run in the Crown Casino car park), suspicion falls on ruthles... 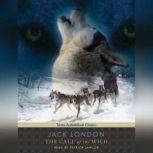 The Call of the Wild
by Jack London

Buck lives a content life. Half St. Bernard, half shepherd, he is top dog on a California ranch. But the gold rush in the Klondike has produced an enormous demand for sled dogs, so when a gardener at the ranch needs to pay off a gambling debt, steal... 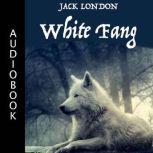 WHITE FANG is a novel by American author Jack London - and the name of the book's eponymous character, a wild wolfdog. "So he became the enemy of his kind, domesticated wolves that they were, softened by the fires of man, weakened in the shelterin...