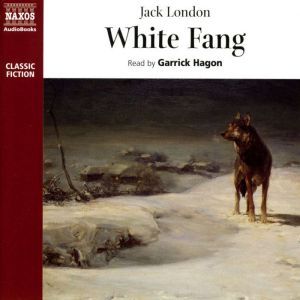 Born in the wild, the wolf-dog White Fang quickly learns the law of nature: eat or be eaten. Captured by Indians, bullied by another dog, and then turned into a killer, he becomes vicious and fiercely independent. Rarely has the raw realism of life on the edge of civilisation been so vividly captured. But in this classic animal novel, Jack London also has other points to make – that animal and human beings alike are deeply affected by the way they are treated.