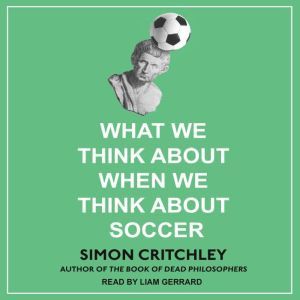 Soccer is the world's most popular sport, inspiring the absolute devotion of countless fans around the globe. But what is it about soccer that makes it so compelling to watch, discuss, and think about? Is it what it says about class, race, or gender? Is it our national, regional, or tribal identities? Simon Critchley thinks it's all of these and more. In his new book, he explains what soccer can tell us about each, and how each informs the way we interpret the game, all while building a new system of aesthetics, or even poetics, that we can use to watch the beautiful game. Critchley has made a career out of bringing philosophy to the people through popular subjects, and in What We Think About When We Think About Soccer he uses his considerable philosophical acumen to examine the sport that has captured the hearts and minds of millions. 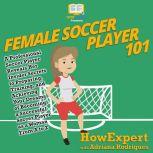 You'll find 101 secrets from someone who went through the journey of becoming a professional soccer player and made it. Now, she wants to give back to the game by giving back to the girls. With this guide, you have everything you need to know and a ... 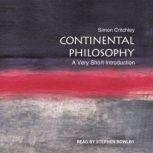 In this enlightening Very Short Introduction, Simon Critchley shows us that Continental philosophy encompasses a distinct set of philosophical traditions and practices, with a compelling range of problems all too often ignored by the analytic tradit... 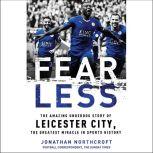 King Power Stadium, countdown to kick off. Out on the pitch a lone brass player sounds the haunting Post Horn Gallop, for 80 years the home players' entrance tune. Spines tingle. Air is gulped into lungs. Game time, time to begin the chase. On the ...