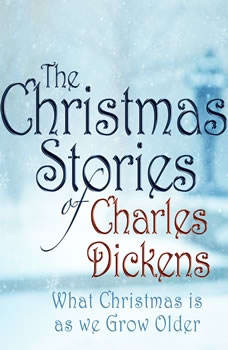 What Christmas is as we Grow Older