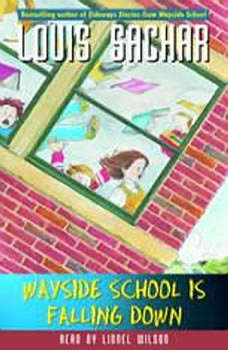 Wayside School is Falling Down

Great choice for kids interested in reading. This book will not disappoint!