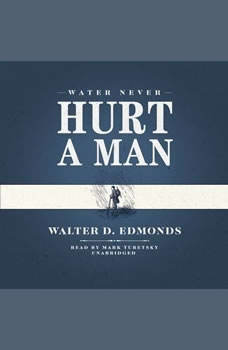 This short story pulled from Seven American Stories, and originally published in Harper’s in 1930, is a classic of historical fiction.