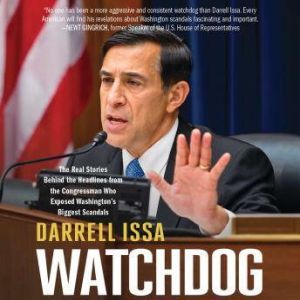 Watchdog: The Real Stories Behind the Headlines from the Congressman Who Exposed Washington's Biggest Scandals

You might think you had a front-row seat to the shocking scandals of Benghazi, the IRS targeting of conservatives, Fast & Furious, illegal email servers, mishandling America's secrets and cover-ups at the EPA. The rest of the story, told here for the first time, is even more troubling. In WATCHDOG, Congressman Darrell Issa reveals some of the worst of Washington, pulls back the curtain on business as usual in the Capitol, and lets in the sunshine of accountability. As Chairman of the Committee on Oversight and Government Reform, Issa led a years-long fight to uncover what was really happening in the Obama Administration and Hillary Clinton's State Department, while taking on a mainstream media and establishment Beltway culture he quickly found out weren't always interested in the truth. But what the public doesn't know about Big Government and what the people may not realize is happening to their country requires someone in Washington willing to tell the truth no matter who gets the blame. Carrying out aggressive oversight brought Issa into conflict with not only political foes, but friends and allies as well. Through it all, he has sought to remind everyone in government they are still subject to the rule of law and accountable to the American people. WATCHDOG is the inside account of what it took to get the truth and what it will take for our democracy to endure. 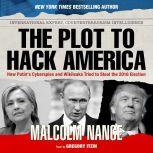 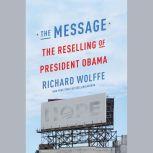 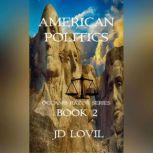 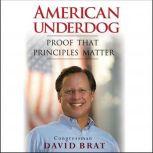 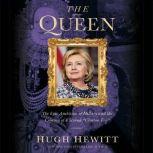 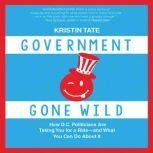 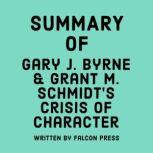 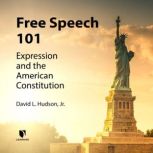 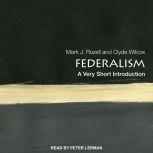