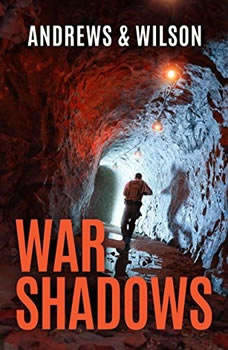 A Wall Street Journal bestseller.John Dempsey, former Navy SEAL and Tier One operator, is back. Only a few months into his new life as an operative for Ember, the United States’ most covert counterterrorism entity, he must stop an old nemesis who’s resurfaced after ten years of operating in the shadows. From the deserts of Iraq, through the jungles of Guatemala, to the streets of suburbia, Dempsey and his Ember team race against time to stop a series of horrific and devious attacks against the homeland.In this second installment of the Tier One series, John Dempsey faces his greatest challenge as he continues to evolve from a decorated Navy SEAL into the country’s most lethal protector.