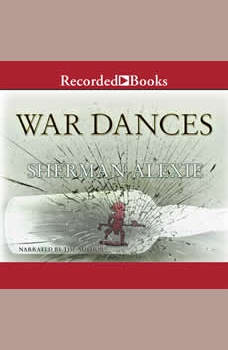 National Book Award winner and New York Times best-selling author Sherman Alexie infuses his writing with biting wit and poignant insight. As a 41-year-old man confronts his own mortality in this collection's title story, he recalls his Spokane Indian father's chilling death from alcoholism and diabetes. Another tale features an eccentric salesman pursuing a married woman from airport to airport. And then there's the film editor who sees nothing wrong with altering footage to fit preconceived views-until he becomes the target of media distortion.