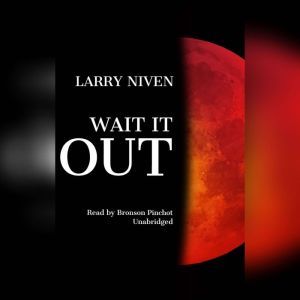 The tragic story of the first manned expedition to Pluto, and the fate of the surviving astronaut who finds a unique way to prolong his lifespan in hopes of rescue.