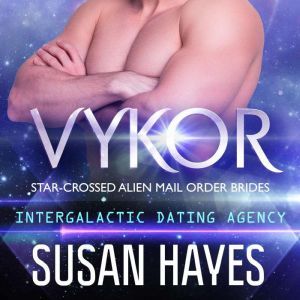 Born without a dragon’s spirit, Vykor has no magic, no clan, and no reason to stay on his homeplanet of Romak.

He’s come to Earth to research old legends – and maybe even find acceptance.

This book contains an executive assistant in need of assistance, and a researcher who is about to discover that love doesn’t come with instructions.