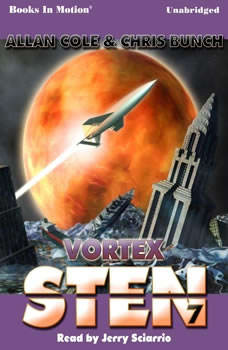 The Eternal Emperor was back and ready to save his Empire from collapse. Only Sten guessed that something was rotten at the core. The Empire is in chaos. The once-great Imperial Navy has been shattered in battle and lies burning in space, driven by a civ