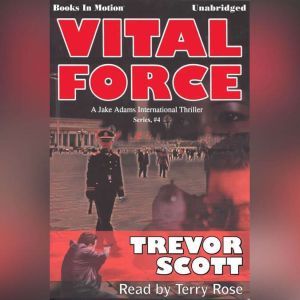 Jake Adams is back with his fourth thrilling adventure. When an old Cold Warrior from Russia asks Jake to observe the launch of their newest ICBM, Jake finds himself in the taiga of the Russian Far East. But something goes terribly wrong with the missile,