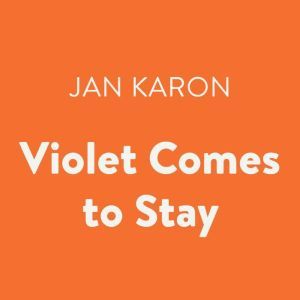 Violet Comes to Stay is the first in a series of storybooks inspired by Cynthia Coppersmith, Father Tim's wife from Jan Karon's bestselling Mitford Years series. Jan Karon's legions of fans will love this timeless story about the endearing white kitten named Violet, charmingly written by Melanie Cecka and beautifully illustrated by Caldecott Medal-winning artist Emily Arnold McCully. Ms. Karon searched for three years to find a storytelling voice and art style authentic to Cynthia Coppersmith. She was personally involved in every step of the creation of this book.

In Violet Comes to Stay, Violet's search for the perfect home leads her to a plant nursery, a bakery, and finally a bookstore—the one place where the gentle cat isn't expected to be a mouse hunter. 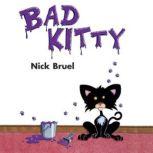 From the creator of The New York Times bestseller Boing! comes the riotous story of a cat gone berserk -- four times over an in alphabetical order each time. Kitty is not happy hen she's told that her favorite foods are all gone and all that's left ... 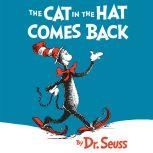 The Cat in the Hat Comes Back
by Dr. Seuss

The mischievous cat returns on a snowy day when there is work to be done. 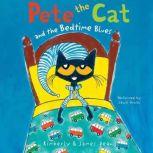 Pete the Cat and the Bedtime Blues
by James Dean

A funny bedtime story from the New York Times bestselling Pete the Cat series.Pete the Cat and his friends are having so much fun playing and surfing in the sun, they don't want the day to end. Pete has an idea—how about a sleepover? Groovy!A... 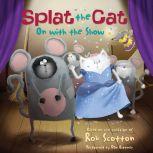 Splat the Cat: On with the Show
by Rob Scotton

Splat the Cat can't wait to be in his school play about castles and kings and queens—maybe he'll even get to play a knight! Will Splat find a way to steal the show? Join him and his classmates for another hilarious Splat the Cat adven... 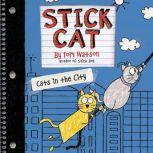 Stick Cat: Cats in the City
by Tom Watson 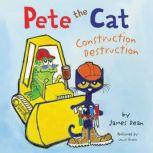 When Pete sees that the playground is in bad shape, he gets a totally groovy idea—make a new one! Pete calls in construction workers and cement mixers, backhoes and dump trucks to build the coolest playground ever. But when his plans don'... 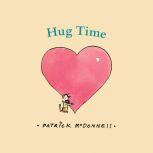 There was once a kitten so filled with love he wanted to give the whole world a hug!And so Jules the kitten (also known in the Mutts cartoons as "Shtinky Puddin'") goes down the stairs to hug his friends, then all the birds in the park--and then he... 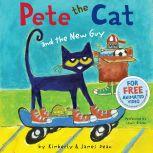 Pete the Cat and the New Guy
by James Dean

From the bestselling Pete the Cat series comes a story about friendship and acceptance.There's a new guy in town, and Pete can't wait to meet him. After all, more friends mean more fun. When Pete finally meets Gus, he realizes they're very differen... 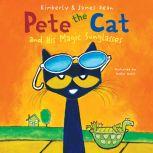 Pete the Cat and His Magic Sunglasses
by James Dean