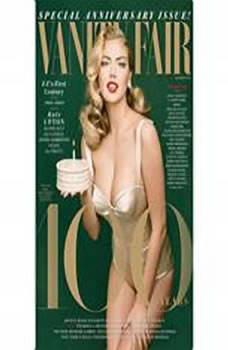 Blackstone Audio is pleased to announce a partnership with Vanity Fair. Beginning in fall 2013, Blackstone Audio will sell monthly subscriptions or single issues with articles selected by the editors of the renowned Cond Nast magazine. Professional narrators will record the special audio edition, which includes columns and features from the print edition. The state-of-the-art recordings will be available monthly for consumers to download.