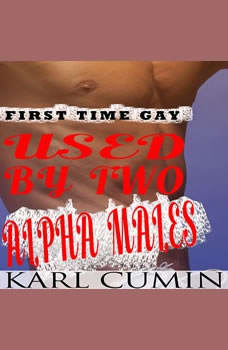 Celebrating the removal of his braces, Brad is surprised when the dentist asks if some photographs can be taken to showcase the work. He suspects there’s more to it when he’s asked to go to the dentist’s home and finds out he’s right when he arrives. The man taking the pictures turns out to be a friend of the dentist and it quickly becomes clear they’re interested in more than photographs as they set about taking advantage of a young man with an attractive smile. This story contains sex scenes and is suitable for adults only. All characters are fictional and are over 18 years old.