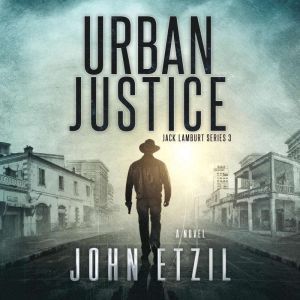 "This is a fast, guilty pleasure of a read that is perfect for an afternoon escape. With rapid chapters, snappy dialogue and more vengeful fight scenes than you can shake a stick at, Urban Justice is a rollicking, thrill-a-minute book"

Jack Lamburt doesn’t negotiate with drug dealers. When he learns that his girlfriend Debbie’s sister is keeping company with New Jersey gang leaders, he opts to spring her the only way he knows how. With a hail of bullets and blood…

On his quest to get Debbie’s sister free, Lamburt attracts the attention of an FBI agent eager to take the vigilante down. Things get even hairier when a drug lord goes on the war path to reverse the sheriff’s rescue mission with some deadly revenge. With Debbie and her sister in the crosshairs, Lamburt must outsmart and outshoot a growing list of enemies…

Buy Urban Justice for a story that comes out with its guns blazing today!