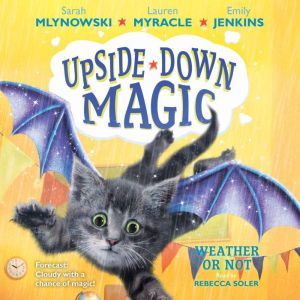 Upside-Down Magic #5: Weather or Not

From New York Times bestselling authors Sarah Mlynowski, Lauren Myracle, and Emily Jenkins comes more upside-down fun in the fifth book of this hilarious series. When Willa's upside-down magic rains, it pours. Clouds form under ceilings. Classrooms get flooded. Umbrellas must always be nearby, just in case Willa has an outburst. Willa hates being the source of such sogginess. Even worse, the more she rains, the badder she feels . . . and the badder she feels, the more she rains. All the storminess is threatening to drown her good grades and flood all her friendships. Is there any way to use magic to make the clouds disappear? Or is the storm of the century on its way? 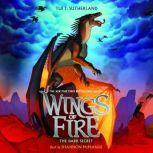 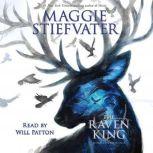 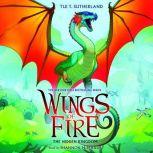 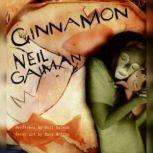 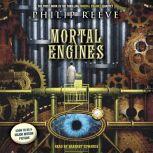 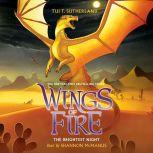 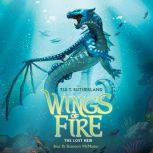 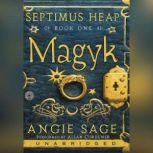 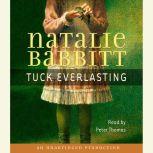