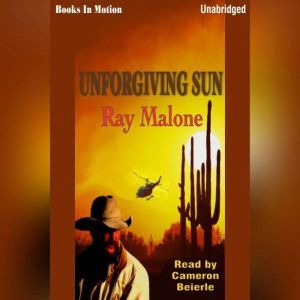 Dave Simons, MD and self-made man is about to face an unforgettable challenge. He takes his horse out near the Seven Springs desert of Arizona for what is supposed to be a pleasant ride. Little does he know the day will begin weeks of record high heat, or 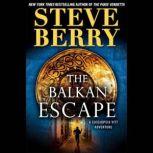 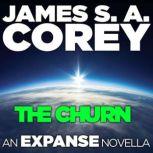