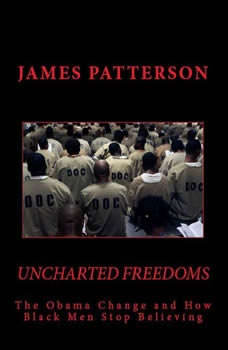 Who can stop the violent black man? He murders children, murders his ex-girlfriends and wives, and then cry inequality. The United States government remedy of incarcerating black men is not the answer for saving them. Every day a black man is dying by the hands and gun of another black person, and redirecting them toward positive choices than violence will save us all. HELP SAVE THE BLACK MAN....I AM JAMES PATTERSON

Fandango at the Wall
by Kabir Sehgal

Multi-Grammy-winning producer and New York Times bestselling author Kabir Sehgal examines the relationship between the US and Mexico, accompanied by music from Grammy-winning musician Arturo O'Farrill and special guests, an extended foreword from h...