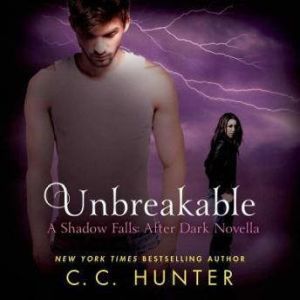 He isn't everything he says he is. He's even more...Who is Chase Tallman, the newest member of Shadow Falls? What made him into the sexy, mysterious vampire he is today? And what led him to Della Tsang?Step back in time and unearth the secrets that haunt him. The secret of how he became a vampire-and how he knows so much about being reborn. Secrets about his first love, his family--and what steers him toward Della, the beautiful, complicated girl he just can't seem to stay away from. The one who makes him want things he thought he'd given up on long ago. It all began with a research study, a palm reader, and a plane crash that sent him on a quest...for a love that's unbreakable. 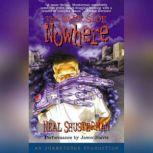 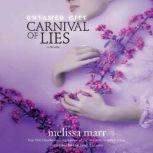 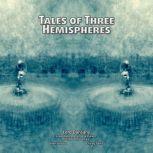 In the dark days that followed the first world war, it seemed to many that all dreams had died, that wonder and fantasy could not survive in a world that knew trenches and poppies blooming where the blood fell.Come now as we travel through strange a... 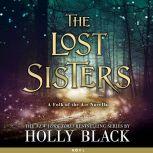 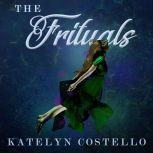 The Frituals
by Katelyn Costello

Is having Magick worth the cost? Each year men and elves are tested to see if the Fritual of their kingdom will be revealed, a powerful person able to control an elemental magick. Shauna Flynn has always wanted to meet a Fritual, but these magi...