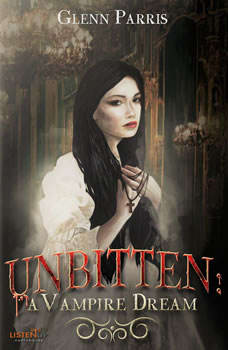 What does an ancient vampire wish for; Sunshine on her face, bathing in a babbling brook, or even surfing the internet with impunity? All impossibilities for the undead.  But what if there were a loop hole? There's no greater gift than to have loyal family still trying to pull you out of the grave after 200 years!