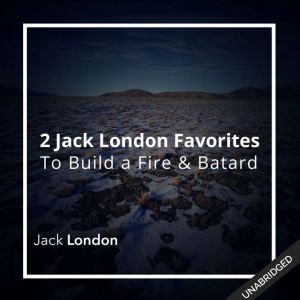 To Build A Fire is of the most famous examples of the theme of Man vs. Himself. The story follows a man and his dog, a husky, traveling through the tundra of the Klondike region in seventy-five below zero weather. The following story follows Black Leclere and Batard. Both are devils, one a man and the other, wolf-dog. Their intense hatred of each other forms the plot as they both want to kill the other.