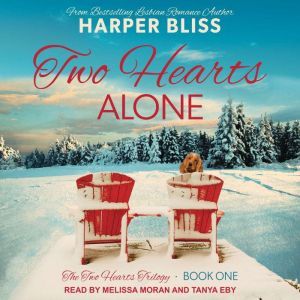 In the small town of Donovan Grove, Anna Gunn's life is organized just the way she likes it: work from home, walks with her dog, Friday night drinks at the bar. But Anna's strict routine is challenged when the local bookstore is taken over by city slicker, Zoe Perez. Will Anna let Zoe into her life, despite the major disruption she will have to tolerate? And can Zoe look past Anna's eccentricity and embrace her unconventional behavior? Contains mature themes.