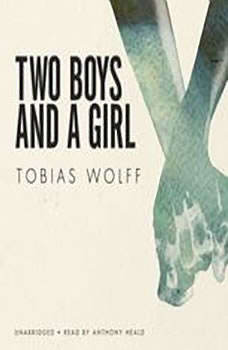 Two Boys and a Girl

Gilbert saw Mary Ann first, but the second time he sees her she is dancing with his best friend, Rafe. The three of them begin hanging out all the time, driving around in the car Rafe got as a present for getting into Yale. But when Rafe goes out of town, Gilbert and Mary Ann keep the tradition going, seeing movies and going on drives in Rafes car no less. Gilbert thinks he and Mary Ann are perfect together, even the way they fit next to one another when they dance, but falling in love with your best friends girlfriend is a sure way to break someones heart.