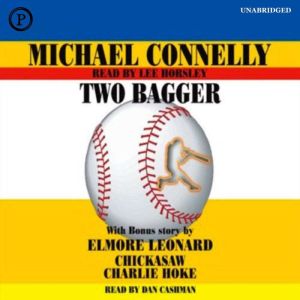 In “Two Bagger,” a pair of detectives follow a recently released felon who has been hired to make a hit at an LA Dodgers baseball game—and the suspenseful cat and mouse games begin.

In ”Chickasaw Charlie Hoke,“ a retired professional baseball player is looking for employment and telling stories—but are the stories true?

These stories—by two of the best thriller writers to ever put pen to paper—is packed with twists, turns, of course, baseball. 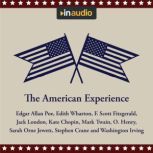 Ten superbly narrated stories that help explain America by America's best writers. Irving's incredible and amusing tale of the archetypal "Rip Van Winkle" relates the story of a man who slept through history. Stephen Crane's "The Red Badge of Courag... 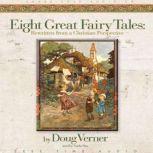 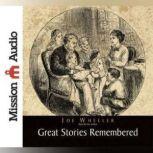 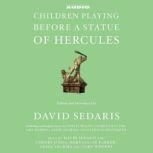 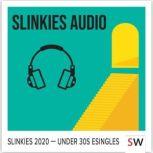 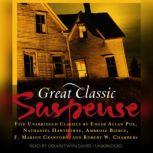 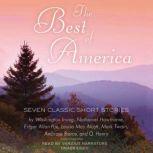 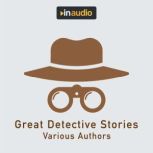 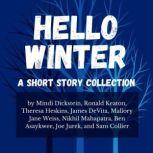