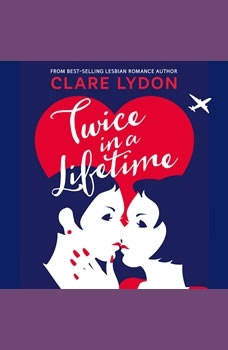 Twice In A Lifetime

Once bitten, twice shy? When her first love walks back into her life, Harriet Locke is thrown - because Sally McCall still looks as gorgeous as ever. The trouble is, Sally doesn’t trust Harriet, and with good reason: she hasn’t forgotten the past. Sally loved her once, but 17 years later, is that still the case? And if it is, there’s just the small matter of living in different states, as well as convincing Sally she’s worth taking a chance on again. Will Harriet and Sally be lucky enough to find love twice in a lifetime? From the best-selling author of London Calling and Nothing To Lose comes a witty & wondrous story of second-chance romance!