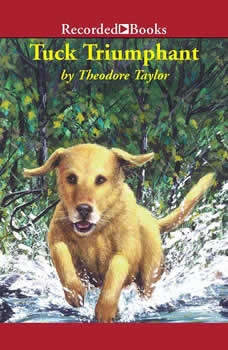 This heartwarming story will be especially meaningful to any child dealing with issues of cross-cultural adoption or physical disabilities. Fourteen-year-old Helen Ogden tells the story of the miraculous friendship that grows between her blind dog Tuck and her adopted brother Chok Do, a deaf Korean orphan.