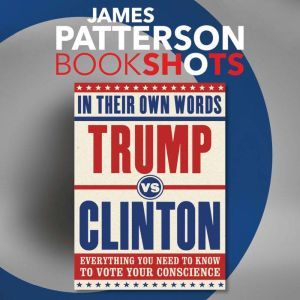 Trump vs. Clinton: In Their Own Words: Everything You Need to Know to Vote Your Conscience

"Our commander in chief has to be able to defend our country, not embarrass it."*-Hillary Clinton "She doesn't have strength. She doesn't have the stamina. . . . I think she's an embarrassment."**-Donald TrumpIn this presidential contest of diametric opposites, nothing is certain on the path to the polls-except that every word matters. Direct from the candidates, from point and counterpoint to wit and wisdom, an unvarnished conversation on the issues captivating the American electorate. *Victory speech on Super Tuesday II, West Palm Beach, Florida, March 15, 2016**Interview on CNN, New Day, March 16, 2016BookShotsLIGHTNING-FAST READS BY JAMES PATTERSONBooks you can devour in a few hoursImpossible to stop listeningAll original content by James Patterson 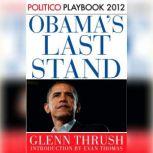 A series of on the 2012 presidential election, POLITICO’s Playbook 2012 provides an unprecedented real-time account of the race for the White House. The third edition, Obama’s Last Stand, follows the reelection campaign of President... 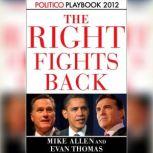 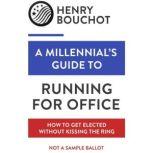 A Millennial's Guide to Running for Office
by Henry Bouchot

America has become a gerontocracy - and it’s showing its age. Our future depends on young people running for and winning elected office. Yet despite historically high interest in politics among the young, few are entering the halls of power. Y... 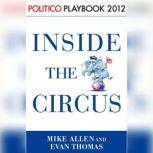 Inside the Circus--Romney, Santorum and the GOP Race: Playbook 2012 (POLITICO Inside Election 2012)
by Mike Allen 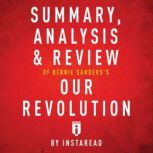 Summary, Analysis & Review of Bernie Sanders's Our Revolution
by Instaread 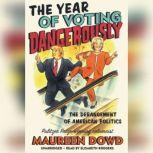 The Year of Voting Dangerously
by Maureen Dowd

Maureen Dowd's incendiary takes and takedowns from 2016--the most bizarre, disruptive and divisive Presidential race in modern history.Trapped between two candidates with the highest recorded unfavorables, Americans are plunged into The Year of Vot... 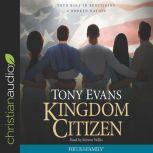 The news is filled with stories of violence, division, and despair. American politics have become polarized. Effective leadership is in short supply. Change may seem outside our reach. And Christians struggle to understand their role in reversing th... 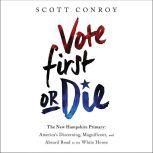 New Hampshire-a small state with a small, distinct population-is nevertheless the beacon of American democracy. Since 1920, its residents have been the first in the nation to cast their votes in the presidential primaries. History has shown that if... 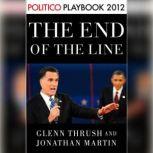